The Big Issue has spent over 27 years at the helm of self-help revolution. It all began with the launch of The Big Issue magazine in 1991, which was created to offer homeless and disadvantaged people the opportunity to earn a legitimate income by selling a magazine on the streets. Since then over 200 million copies magazine have been sold by over 100,000 people. Vendors buy the magazine upfront for £1.25 and sell it on to the public for £2.50, and in doing so each runs their own micro-enterprise. In 2005 Big Issue Invest was launched, with the aim of extending The Big Issue’s mission by financing the growth of social enterprises and charities across the UK. To date the organisation has directly invested in over 350 such organisations, and manages or advises on more than £170 million of social funds.
The Big Issue exists to dismantle poverty and create opportunity through self-help, social trading and business solutions.

This is a very special shop because what we sell helps. It helps you because it’s something that you want to buy. It helps us because it gives us income for our work. And it helps the people who make the stuff that we sell to you!

It’s a virtuous circle. Winners all around. And it’s all social trading.

There’s a bit of a down at the moment on consumerism. But our consumerism is social consumerism. It’s useful, and it builds lives and communities and makes you a part of the whole process of improving people’s conditions that need improving.

Over the next year, we hope to develop our social trading platform into something really useful to you and to us. So take a look. And enjoy our hand-picked – what do people mean by that? Not feet picked- range of products. All with a social echo. 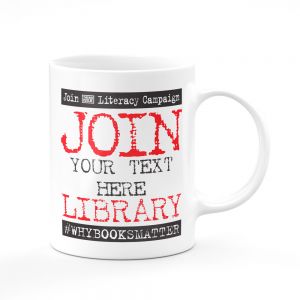 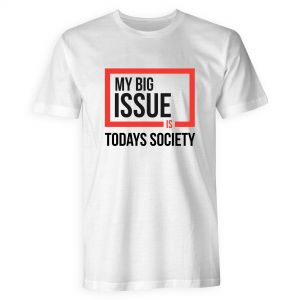 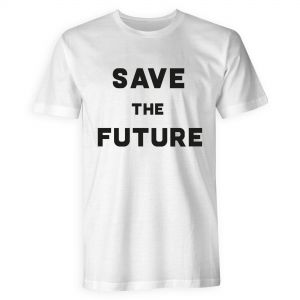 Save The - Custom T-shirt in White or Grey £24.00 GBP
Support The Big Issue Custom 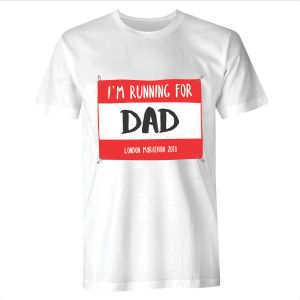 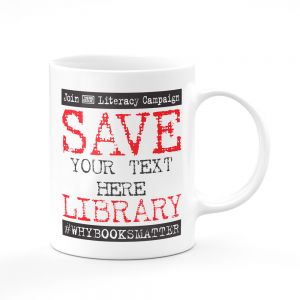 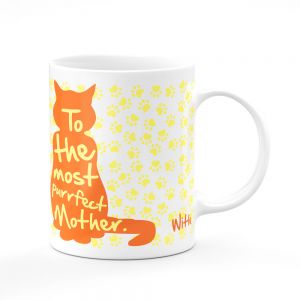 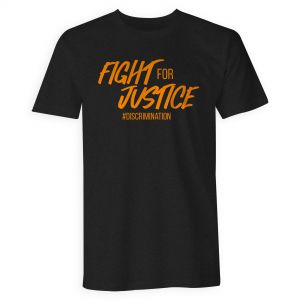 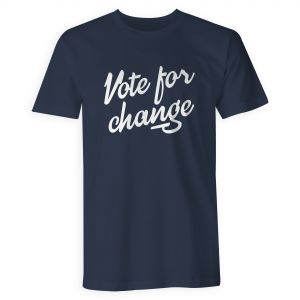 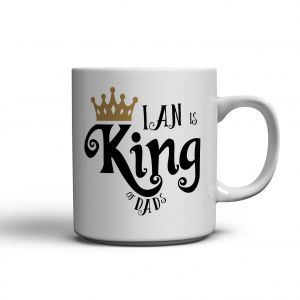 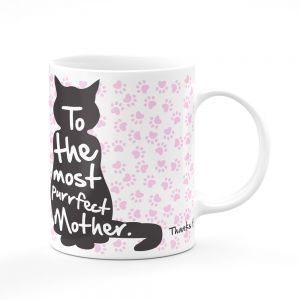 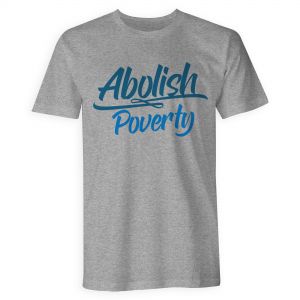 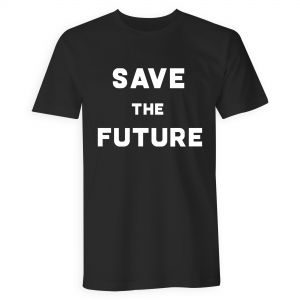 Save The - Custom T-shirt in Black £24.00 GBP
Support The Big Issue Custom 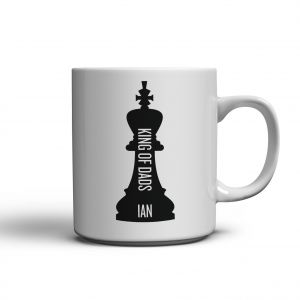 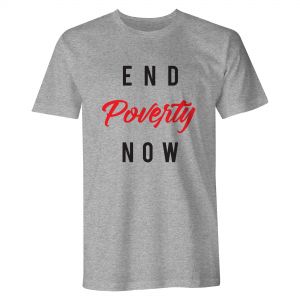 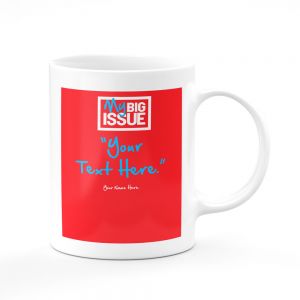 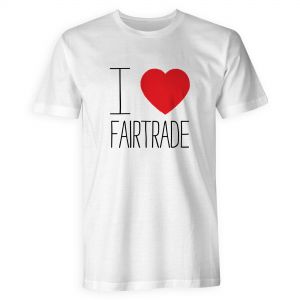 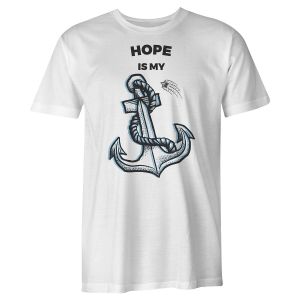 What Is Your Anchor Custom T-Shirt £24.00 GBP
Support The Big Issue Custom 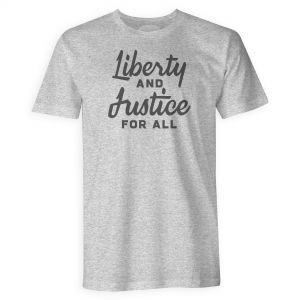 For All - Custom T-shirt £24.00 GBP
Support The Big Issue Custom 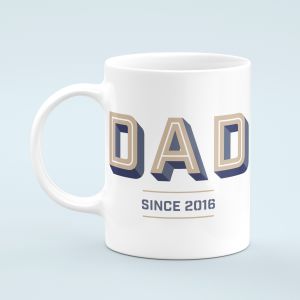 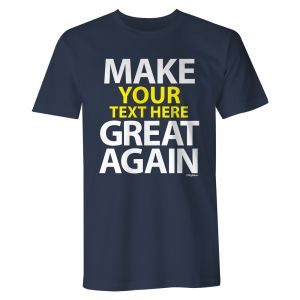 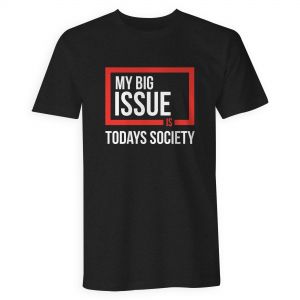 My Big Issue Is - Custom T-shirt in Grey and Black £24.00 GBP
Support The Big Issue Custom 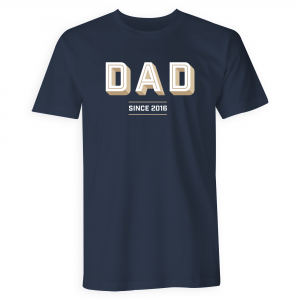