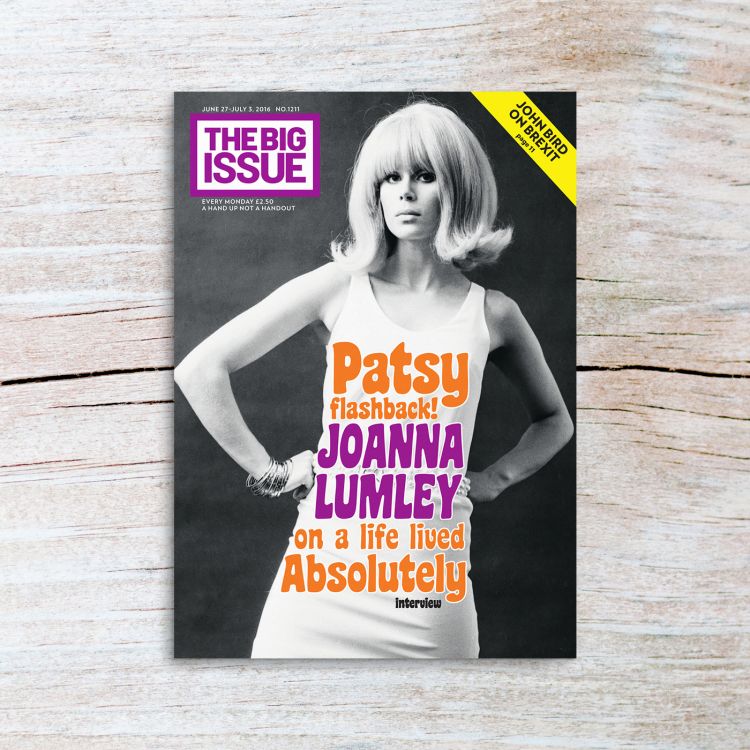 SALE!
£4.00 GBP £2.50 GBP
Plus Shipping
Shipping Click here for information on our shipping costs.
As Britain adjusts to the reality of Brexit, this week John Bird reminds us why The Big Issue was so important in giving European migrants with no means of making a living a legitimate, structured way to earn a living when the government abandoned them – and how we saved the authorities a load of hassle and money in the process. We did it before Brexit, and we’ll continue to do it in the future to come, he says.

The Big Issue’s own-brand products support the creation of a range of work-based opportunities for disadvantaged people.
The Big Issue has spent over 27 years at the helm of self-help revolution. It all began with the launch of The Big Issue magazine in 1991, which was created to offer homeless and disadvantaged people the opportunity to earn a legitimate income by selling a magazine on the streets. Since then over 200 million copies magazine have been sold by over 100,000 people. Vendors buy the magazine upfront for £1.25 and sell it on to the public for £2.50, and in doing so each runs their own micro-enterprise. In 2005 Big Issue Invest was launched, with the aim of extending The Big Issue’s mission by financing the growth of social enterprises and charities across the UK. To date the organisation has directly invested in over 350 such organisations, and manages or advises on more than £170 million of social funds.
Read all about The Big Issue 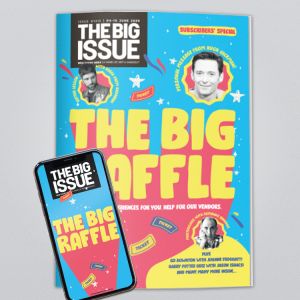 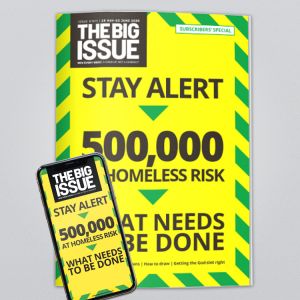 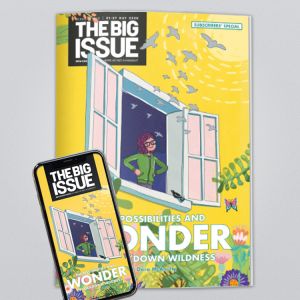 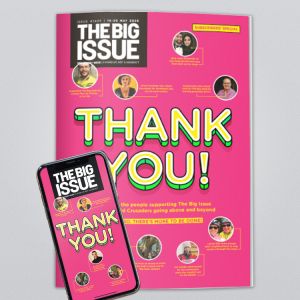