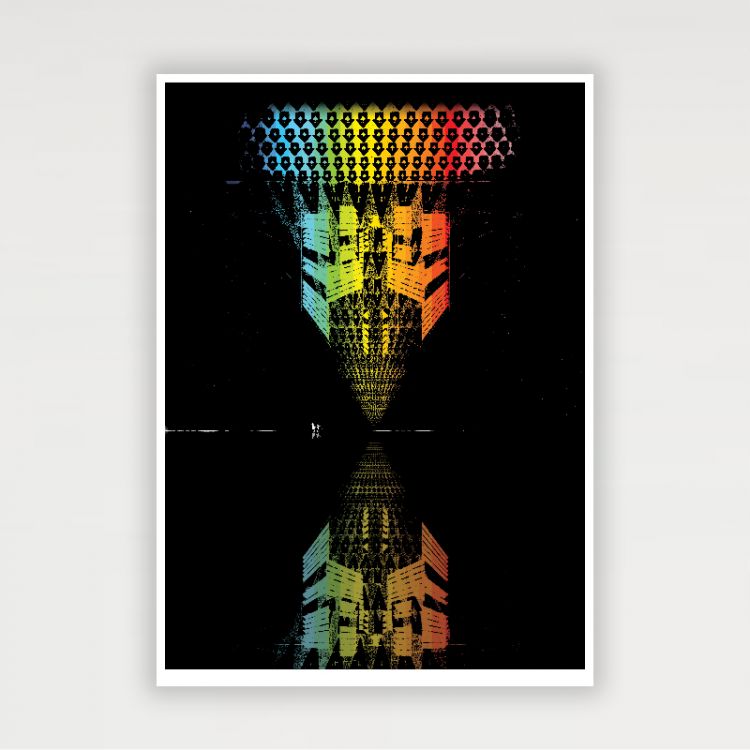 £240.00 GBP
Plus Shipping
Shipping Click here for information on our shipping costs.
This picture, 'Invasive Species', is a version of a copperplate etching that I made; one of a series of ten etchings that formed a series called 'If You Lived Here You'd Be Home By Now'. The series was envisioned as a response to the fragility of human endeavour, the hubris of human ambition and the increasing likelihood of a disastrous outcome resulting from both. The title, Invasive Species, refers to our propensity to label anything that appears out-of-place or foreign as somehow intrinsically undesirable and potentially harmful; when in fact the most monstrous species is our own.

**Please Note: Print production will commence at the end of the sales window. We will dispatch all prints as quickly and safely as possible but delays may occur. Goods are normally dispatched within 30 days. As per our experience shipping previous prints, due to the current global changes, some deliveries (especially international ones) can take as long as 8 weeks from the dispatch date and sometimes even longer. Whilst we endeavor to do so, we can't guarantee delivery before Christmas.**

Archival pigment print, printed on 300gsm minuet archival cotton rag. Paper Size 42 x 28 (cm), signed and numbered by the artist. The artwork will be on sale as an open, timed edition from 26th October 2020 - 10th December 2020 and the edition size will be dependent on demand during this time period.

Stanley Donwood is an artist and writer. He is best known for his association with Radiohead and has made all their artwork since 1994. His monograph, There Will Be No Quiet, was published by Thames & Hudson. His latest book, Bad Island, was published by Penguin. His other projects include an early ‘cyber conference’, depressing flyposters, writing short stories and a pulp-noir-thriller, setting up a record company, designing book covers for JG Ballard’s novels, art directing a film about nuclear weapons, making the artwork for Glastonbury Festival, a book about holloways with Robert Macfarlane, art installations in Bristol, London, the Netherlands and Sydney, as well as exhibitions worldwide.

The Big Issue support the creation of a range of work-based opportunities for disadvantaged people.
This collection of signed, timed edition prints has been released in association with The Big Art Auction, a project developed in collaboration with Creative Giants to support The Big Issue and our vendors during this challenging year. In order to open up an affordable art offering beyond the auction, a selection of artists generously produced this range of prints. The artwork will be on sale as an open, timed edition from 26th October 2020 - 10th December 2020, and the edition size will be dependent on demand during this time period. 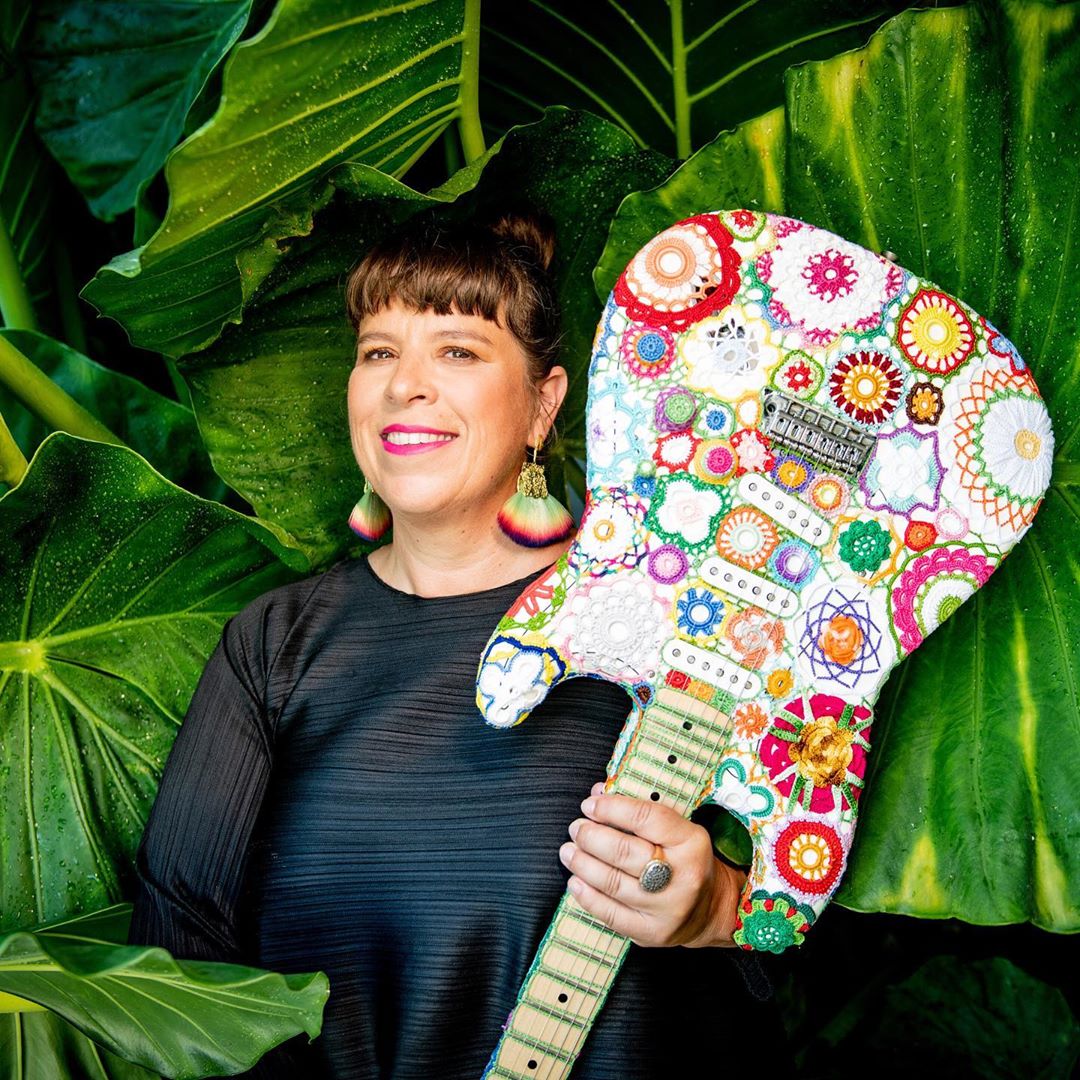 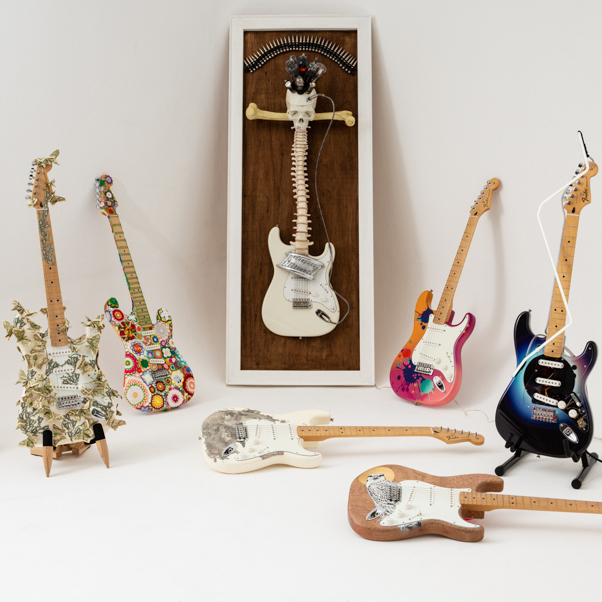 Read all about The Big Art Auction - Limited Edition Prints 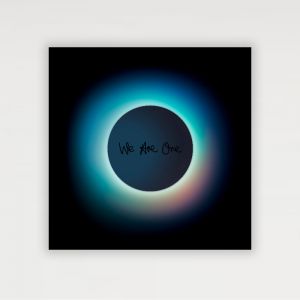 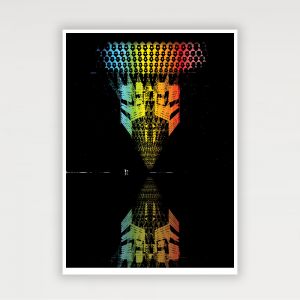 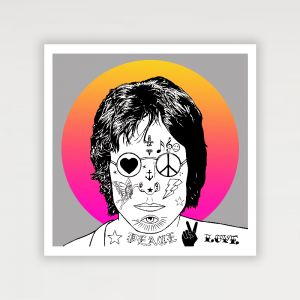 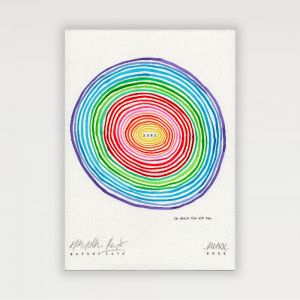 Home is where the art is - Hayden Kays £120.00 GBP
See all The Big Art Auction - Limited Edition Prints items